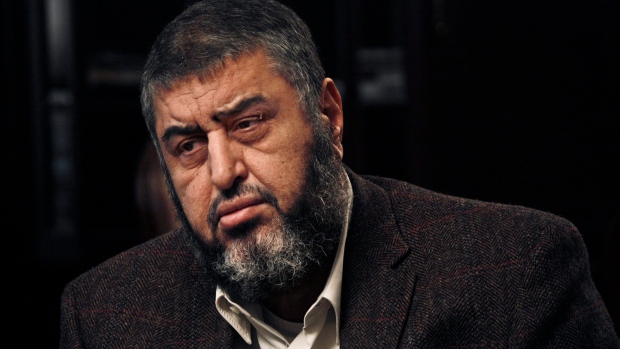 CAIRO - Amnesty International alleges the daughter of a senior leader of the outlawed Muslim Brotherhood group has been tortured and denied medical treatment in prison.

The London-based rights group released a statement Thursday deploring “inhumane” and “abusive” conditions under which Aisha el-Shater has been detained since her arrest in November 2018. The statement adds the 39-year-old suffers from a rare blood disease that requires immediate hospitalization.

Aisha is daughter of Khairat el-Shater, long seen as the Brotherhood's most powerful leader. He has been jailed since 2013 after the military overthrow of Egypt's Islamist president Mohamed Morsi.

The group says that Aisha has been subjected to severe beating and electric shocks while in detention. Amnesty International's Najia Bounaim has also urged authorities to end Aisha's solitary confinement.