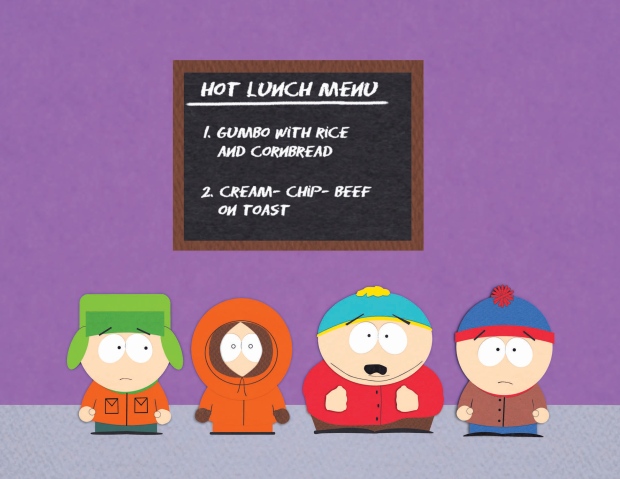 MONTREAL - Quebec is getting a French-language version of 'South Park,' swearing and all.

Karine Vanasse, most recently seen in `Polytechnique,' and Xavier Dolan, who gained acclaim at the Cannes International Film Festival for his movie `J'ai tue ma mere,' will be among those supplying the voices.

The original version of `South Park,' the hugely popular and foul-mouthed cartoon satire, is now in its 13th season in English.

It chronicles the misadventures of a bunch of Colorado school kids and often unsparingly mocks major social issues and celebrities.

Quebec's French-language version will be broadcast on the TQS network starting next month.