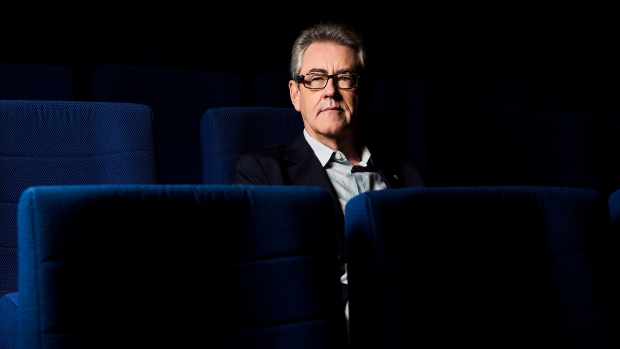 Piers Handling, director and CEO of TIFF, poses for a photograph in Toronto on Tuesday, August 22, 2017. THE CANADIAN PRESS/Nathan Denette

TORONTO -- Piers Handling will be stepping down as director and CEO of the Toronto International Film Festival at the end of next year.

Handling announced Saturday that 2018 would be his final year leading TIFF, the charitable organization that runs the film festival.

A press release credits Handling with growing TIFF from a 10-day annual event to a year-round arts organization.

Handling joined the festival in 1982, and has been at its helm for 23 years.

TIFF's board of directors says it will begin searching for its new CEO in the coming months.