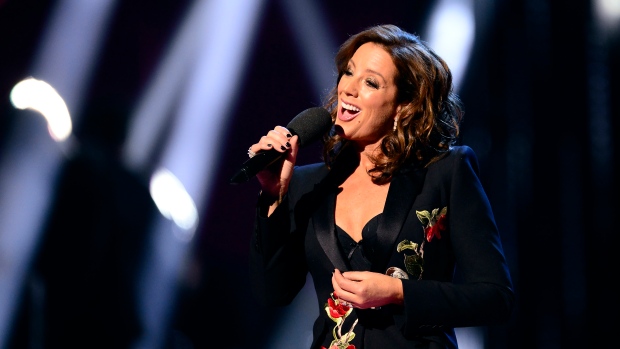 The league has announced the Halifax-born singer-songwriter will perform O Canada prior to Game 6 of the NBA Finals between the Raptors and Golden State Warriors at Oracle Arena.

The American anthem will be sung by Pat Monahan of pop-rock act Train.

It is the last Warriors game at the Oakland, Calif., facility before the team moves to San Francisco. The Raptors lead the best-of-seven series 3-2.

Previous renditions of O Canada at the NBA Finals in Oakland have been met with mixed reviews.

Saskatchewan-born country singer Tenille Arts faced some backlash on social media after Game 3 as several people accused her of "butchering" the anthem by veering away from its familiar tune.