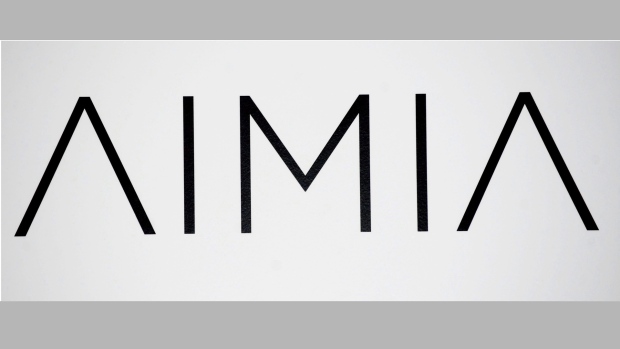 An AIMIA logo is shown at the company's annual general meeting in Montreal, on May 4, 2012. THE CANADIAN PRESS/Graham Hughes

NEW YORK - Aimia Inc.'s largest investor has filed a counterclaim against the loyalty company and six current and former members of the board.

Mittleman Brothers also filed a statement of defence in the Ontario Superior Court of Justice that rebuts Aimia's July lawsuit accusing the dissident investor of violating a contracted truce.

The litigious showdown is the latest development in a drawn-out battle over control of the board of directors.

In a statement, Chris Mittleman called it “extremely disappointing” that the Aimia board opted to take matters to the courts, saying shareholders “deserve nothing less” than seasoned business professionals.

Aimia's lawsuit accuses Mittleman, which owns 23.2 per cent of the company, of continuing to advocate for radical change during a “standstill agreement” and attempting to orchestrate a covert campaign to encourage other shareholders to withhold their support for Aimia's nominees at the 2019 annual meeting.

Aimia sold the Aeroplan rewards business to Air Canada earlier this year for $450 million, leaving it with significant cash on hand but also questions about its future.

Companies in this story: (TSX:AIM, TSX:AC)