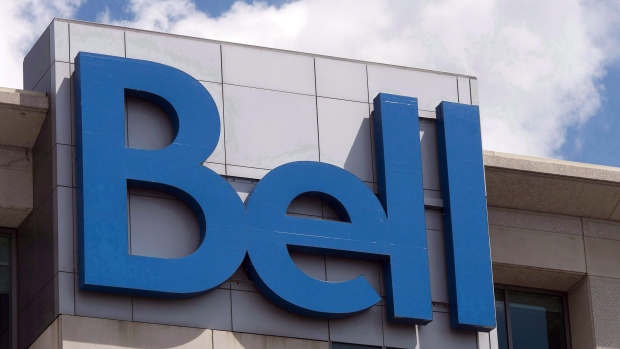 The revelation was buried in a management information circular published Friday, which described a series of offers made to Shaw from “Party A.”

BCE spokesman Nathan Gibson confirmed to The Canadian Press that his company was Party A and says it ultimately determined the opportunity to buy Shaw wasn't in the best interests of its stakeholders.

Rogers then raised its offer by $5.50 a share, prompting BCE to amend its own bid to 39.25 per share before ultimately matching Rogers's.

The circular says Shaw approached BCE about amending its proposal to address unspecified regulatory issues, but BCE refused and eventually withdrew from the process.

When asked what regulatory issues needed to be addressed, Shaw vice-president of external affairs Chethan Lakshman said in an email to The Canadian Press that the company had no comment.

In March, Rogers and Shaw announced that they reached a deal valued at $26 billion including debt and involving a $2.5 billion, five-year investment from Rogers in 5G networks across Western Canada.

If the deal secures regulatory approval, the merged companies will become the second-biggest telecom in the country.

BCE is Canada's largest telecommunications company, with its main phone networks in central Canada and a national wireless service that competes across the country.

There's little overlap between the Shaw and Rogers cable and internet businesses, which are in Western and Eastern Canada respectively.

This report by The Canadian Press was first published April 25, 2021.

CP24 is a division of Bell Media, which is a subsidiary of BCE.