Can university and college students break their lease as classes move online? 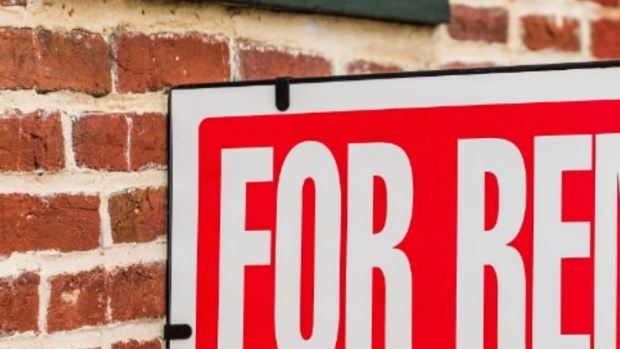 As several colleges and universities in Ontario plan to move a large part of their fall semesters online, students who rent an apartment or house close to campus may be reconsidering the value of their investment.

York University, Ryerson University, the University of Toronto and Western University (just to name a few) have all announced their plans to hold many classes electronically in an effort to promote physical distancing and prevent the spread of COVID-19.

And with that, some students, who have moved closer to school, and their parents are questioning if they can break their lease and save money while they learn from home.

Pelham, Ont. resident Gabriel Marais is studying at McMaster University and signed a 12-month lease at a nearby house with four roommates that began on May 1. However, as a result of COVID-19, his mother told CTV News Toronto that the house is sitting vacant, which she believes will be the case until at least December.

“Nobody’s in the house. The house is empty,” Natalie Mercier said.

Mercier says that McMaster hasn’t yet decided if their fall courses will be online, but expects the university to follow the trend of other post-secondary schools planning for remote learning.

“It’s unfortunate that we have to pay rent for basically eight months if the fall term is online.”

Mercier said she considered subletting the property, but understands that the demand for new leases is low.

“I’m sure we’re not the only family going through this,” she added.

Susan Turner’s son Neil Dominick is a student at Conestoga College in Kitchener and signed his lease earlier this year with plans to continue his studies over the summer.

“Back in January he signed onto a lease and he’s stuck in it,” Turner told CTV News Toronto.

Like Marais, Dominick has moved back in with his parents while his apartment sits vacant.

“But he’s afraid if he lets it go, he might not be able to get it back when things get back to normal.”

Now, like many others who have entered a long-term rental agreement, these students are considering breaking their lease.

What are your options?

According to the Landlord and Tenant Board, despite the impacts of COVID-19, a tenant cannot end their lease before the rental agreement ends.

However, there are three scenarios in which a tenant can hand over the keys early. These include:

• The tenant and landlord agree to end the rental agreement

• The tenant assigns the tenancy (and the unit) to someone else

“If a tenant cannot pay rent because of the COVID-19 outbreak, they should speak to their landlord about whether rent can be deferred or if other payment arrangements can be put in place,” a spokesperson for Tribunals Ontario said in an email to CTV News Toronto.

If a landlord and tenant aren’t able to reach an “acceptable resolution”, Tribunals Ontario recommends that both parties seek legal advice on their options.