Peel police responded to two separate incidents of children falling from windows in Brampton on Tuesday, with one child in life-threatening condition.

The first incident happened near Pickard Lane and Banting Crescent at around 11:30 a.m. 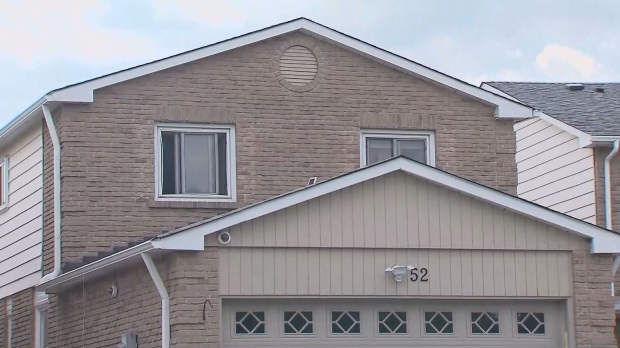 According to police, the child fell from the window of a home and was transported to a trauma centre for treatment.

The child’s injuries are life-threatening, according to police.

Police said the child is under 10 years old.

“We're still trying to figure out what exactly happened but the child right now, like I said, is in life-threatening condition and the officers right now that are investigating this...they're holding the scene because we have to investigate the circumstances,” Const. Health Cannon told reporters at the scene.

Police have since deemed the incident as accidental and cleared the scene. 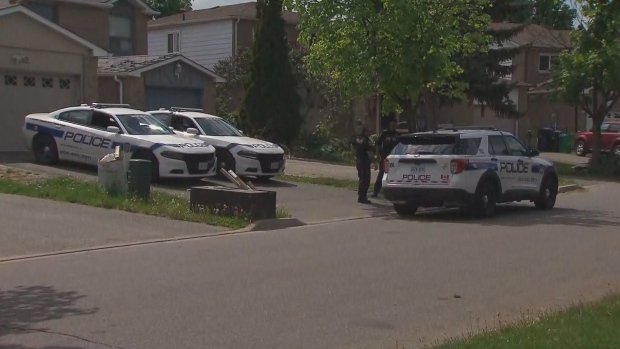 Later on Tuesday, police responded to reports of another child who fell from a residential window in Brampton.

Shortly after 2 p.m., a child reportedly fell from a window in the area of Somerset and Fanshawe drives.

Police have also cleared this scene.

“We have determined that we're not deeming that suspicious in nature that was an absolutely unfortunate incident, and in relation to that as well we've released that scene,” Cannon said.

As the weather is warming up, Cannon is reminding parents to check that their windows are secure to prevent more falling incidents from happening.

“So understanding to just have a look to make sure if your windows are open. Just because you have a screen, that doesn't necessarily keep your child, and I may even say your pet, in your home,” she said.

Police say a child has been transported to hospital after falling from a window in Brampton.