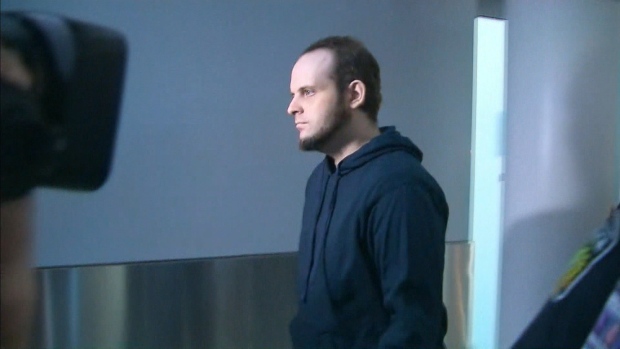 OTTAWA -- A Crown attorney has accused Joshua Boyle of dictating strict weight-loss targets for wife Caitlan Coleman after the couple were freed as hostages of Taliban-linked captors.

Prosecutor Jason Neubauer said today in Ontario court that the demands were a tangible way for Boyle, on trial for allegedly assaulting Coleman, to assert his control over her.

Neubauer pointed to a list Boyle apparently prepared that set out weight-loss goals of about 2.5 pounds a week - targets the prosecutor said she had to meet or be chastised.

Under cross-examination, Boyle said the pair pestered each other for years to lose weight and the targets were merely proposals for negotiation, with no punishment for failing to meet them.

Boyle, 36, has pleaded not guilty to offences against Coleman, including assault, sexual assault and unlawful confinement in the period of October to December 2017.

The incidents are alleged to have taken place after he and Coleman returned to Canada following five years as prisoners of extremists, who seized them in Afghanistan during a 2012 backpacking trip through central Asia.