A 30-year-old man has been charged after a woman was fatally struck with a hammer in Scarborough Friday evening.

Emergency crews were called to the area of Sheppard Avenue East and Havenview Road, west of Markham Road, just after 7 p.m. for a possible medical complaint.

In a news release on Saturday, police said the woman was walking easbound along Sheppard Avenue, near Markham Road, when she was attacked by a man armed with a hammer.

Police said she was struck in the back of her head. 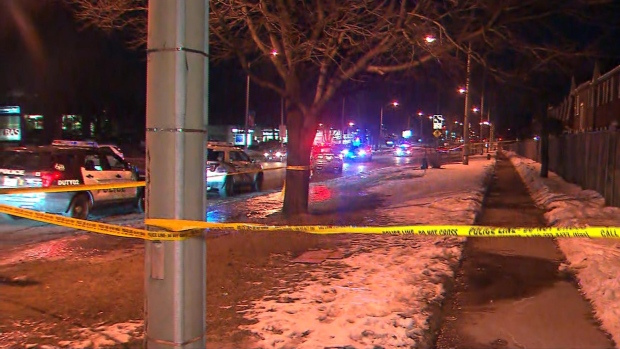 The victim, who has been identified as 64-year-old Hang-Kam Annie Chiu, was pronounced dead at the scene.

Police initially said Chiu was found lying on the sidewalk with a gunshot wound.

On Saturday, police said the suspect identified as Saad Akhtar turned himself in at a 42 Division. He has been charged with first-degree murder.

He appeared in court on Saturday morning.

It is the city's 11th homicide of this year.