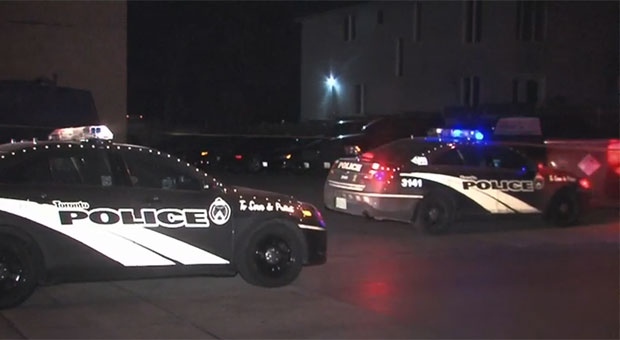 Police are investigating a shooting in Humberlea that left two people injured.

One person was injured following a shooting in Humberlea overnight.

It happened near Weston Road and Avenue early Sunday morning.

The victim's age and gender have not been released.

Investigators have not provided any information on possible suspects but say the investigation is ongoing.