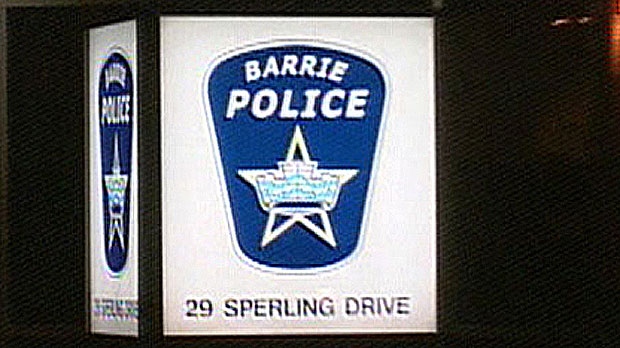 The sign outside Barrie police headquarters is seen. (file photo)

The province’s Special Investigations Unit is investigating the death of a man who went into medical distress at Barrie’s police station on Friday afternoon.

SIU investigators say that at 2:30 p.m., a 32-year-old man was arrested by Barrie Police and brought to the station at Sperling Drive.

While the man was being booked, the SIU said he went into medical distress and paramedics were called in to assist.

He was taken to hospital where he was pronounced dead a short time later.

The SIU has assigned five investigators to probe the incident. They have designated three Barrie police officers as subjects of the investigation and one other as a witness.

The Special Investigations Unit is called to probe any interaction between an Ontario police officer and a member of the public that results in death, serious injury or an allegation of sexual assault.