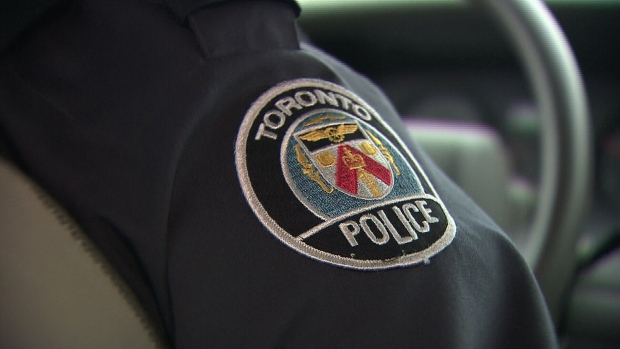 Toronto police have charged a 66-year-old man with second-degree murder in the death of his mother inside a condo building in North York.

Police were called to the condominium in the area of Don Mills Road and Finch Avenue East on Tuesday just after 9:30 p.m.

When officers arrived, they found a woman without vital signs.

On Saturday, police have identified the victim as Margaret Nishikawara, of Toronto.

Following a post-mortem examination, her death was ruled a homicide.

On Friday, investigators from the homicide unit arrested Gary Nishikawara, of Toronto. He was charged with second-degree murder

Police confirmed on Sunday that the suspect is the victim's son.