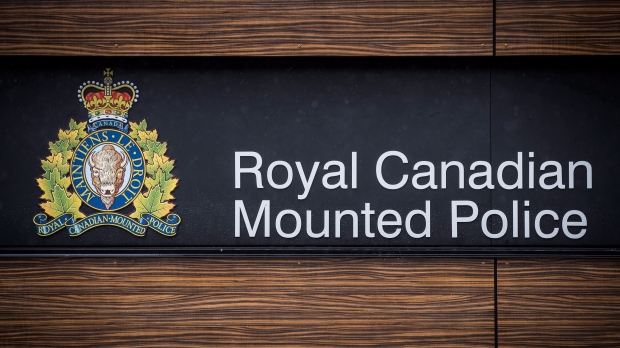 A woman has been arrested in Toronto and charged with several terrorism-related charges after allegedly travelling to Turkey with the intention of joining the Islamic State, a senior RCMP official has confirmed to CTV News.

The RCMP official said that investigators believe Mustafa travelled to Turkey with her husband Ikar Mao 10 months ago and that the charges she is facing are related to that trip.

Mao was previously arrested in December and is charged with the same two offences faced by his wife. He remains in police custody.