Report: Facility where comatose woman had baby was investigated in 2016 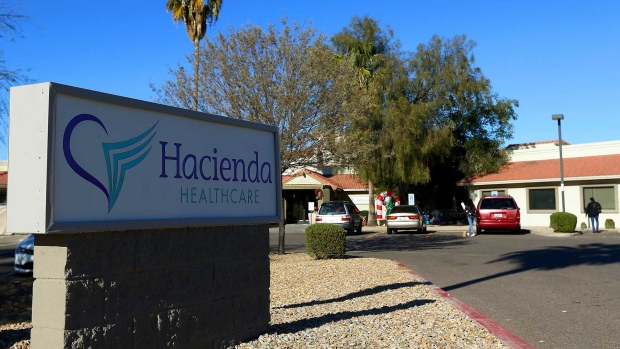 Arizona authorities accused the facility of billing about $4 million in bogus 2014 charges for wages, transportation, housekeeping, maintenance and supplies.

The criminal case was dropped in 2017 and no charges were filed. A court battle is continuing to force Hacienda to turn over financial records.

Investigators are collecting DNA from Hacienda's male employees and others who may have had contact with her in their effort to identify a suspect.