TIFF begins on Thursday; here’s what you need to know about in-person and digital screenings

The Toronto International Film Festival kicks off on Thursday with a variety of physical and digital film screenings available despite a fourth wave of the COVID-19 pandemic.

In 2020, the festival offered a limited number of physical, socially distanced screenings as the world grappled with the deadly and highly-contagious coronavirus.

This year, however, the festival will provide more in-person screenings, as theatres reopened across Ontario this summer with capacity limits of 50 per cent, up to 1,000 people.

“We started our planning in the winter thinking that when COVID was very bad here in Toronto that we may have to be primarily digital- and we had a digital platform that we started last year- but things did open up in the spring,” Artistic Director and Co-Head Cameron Bailey told CP24 Wednesday morning. 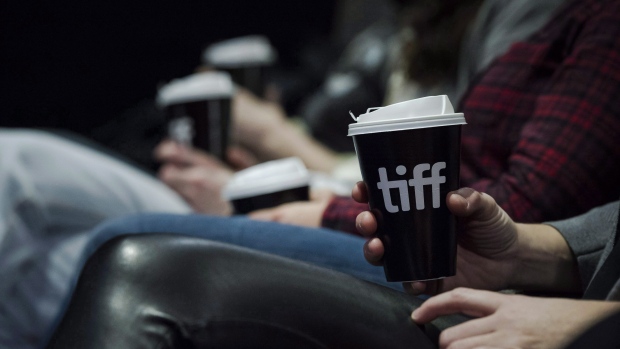 The 46th annual festival, which runs from Sept. 9 to 18, features nearly 200 films in its official selection.

Along with in-person screenings, drive-ins, outdoor screenings and digital screenings are returning to the festival this year.

For a second year in a row, TIFF will offer a digital platform with an abundance of digital screenings for the public to rent and view online. Most of these screenings can be rented from the comfort of your home for $19 to $26 for four hours.

Although there will be fewer red carpets this year compared to past festivals several celebrities are expected to make an appearance, including Jessica Chastain, Benedict Cumberbatch, Ben Platt, Keira Knightley, Dionne Warwick and Sigourney Weaver. 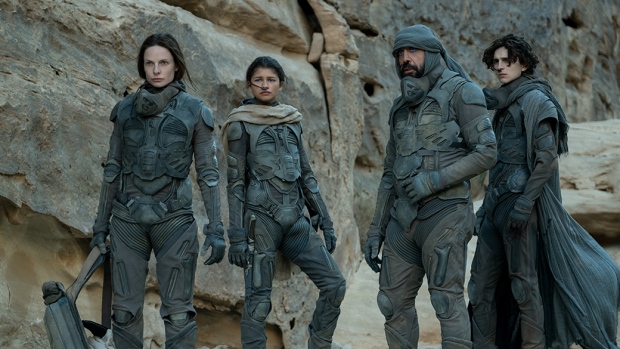 Canadian filmmaker Denis Villeneuve is also attending the festival for the IMAX premiere of his sci-fi flick “Dune,” starring Timothée Chalamet and Zendaya.

However, fans are encouraged not to flock to the city’s entertainment district for celebrity spotting in an effort to limit virus spread.

“We're really not encouraging people to come down and try and find your favorite star in the fanzone, we don't have that. We're not creating festival street along King Street this year because we want to make sure that we're doing this as safely as possible,” Bailey said. 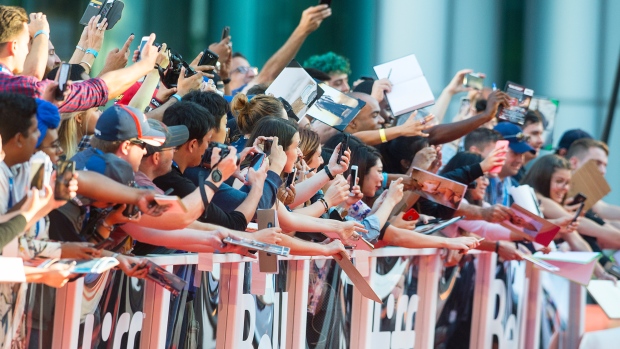 Those who attend in-person screenings are asked to wear their masks at all times and will be asked to show proof of full vaccination or a negative COVID-19 test within 48 hours prior to entering a TIFF venue.

These protocols do not apply to the drive-in venues.

Other COVID-19 rules include no printed tickets and passes, rush ticketing and concession-stand sales indoors.

On Thursday, the Opening Night film will be the premiere of “Dear Evan Hansen” at Roy Thomson Hall. Based on the Tony-award winning Broadway musical, the film stars Ben Platt and is directed by Stephen Chbosky.

“It's just a beautiful uplifting story, deals with serious subject matter but it finds a way out of it through connecting with other people. The songs are fantastic, the cast and director and all the team from that movie are going to be here tomorrow night for the opening of the festival,” Bailey said. 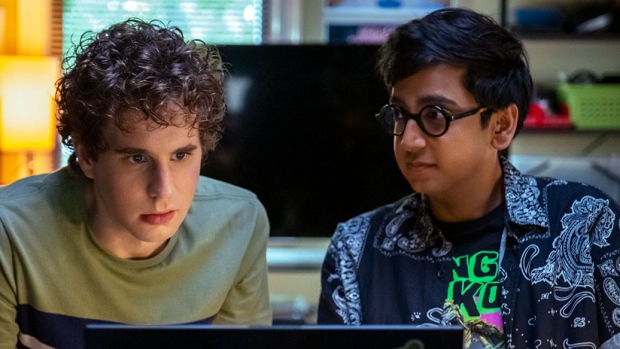 To end off the festival, the Closing Night film will be the touching drama “One Second” by acclaimed Chinese director Zhang Yimou.

Filmmaker Steven Soderbergh will also be in town for a “mystery screening.” TIFF organizers said it will be a world premiere “of a never-before-seen-film” from Soderbergh, who won an Oscar for directing “Traffic” in 2000. Details of the screening are set to be released at a later date.

A full list of in-person and digital screenings along with ticket information can be found on TIFF’s website.

-With files from The Canadian Press.