Fires in Brampton, Vaughan under investigation 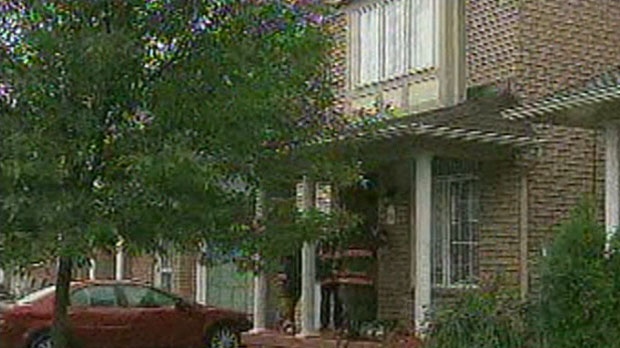 Firefighters stand at the door of a home after extinguishing a fire on Tideland Drive in Brampton on Tuesday, Sept. 18, 2012.

Firefighters were called in to battle a pair of fires in Brampton and Vaughan on Tuesday morning.

In Brampton, a fire broke out inside a home on Tideland Drive, near Sandalwood Parkway and Chinguacousy Road, at about 6:30 a.m.

A Brampton fire spokesman said flames were situated in the "basement area" of the home.

Peel Regional Police spokeswoman Const. Erin Cooper said the home's occupants have been accounted for and no injuries were reported.

Neighbouring homes were evacuated as a precaution.

Earlier Tuesday morning, Vaughan firefighters were called to a blaze in a vacant industrial building on Freshway Drive, near Highway 407 and Jane Street, at about 5 a.m.

No evacuations were necessary, a York Regional Police spokesperson said.