Richmond Hill Mayor Dave Barrow says he is stepping down 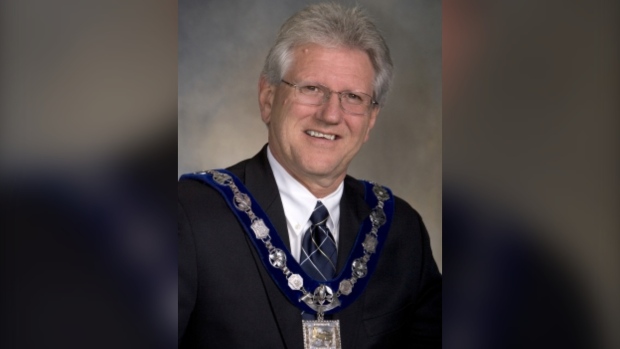 Longtime Richmond Hill Mayor Dave Barrow said Tuesday that he is stepping down from his role after briefly returning to work following a medical leave.

Barrow attended a council meeting last week after having been away for several months.

He said Tuesday that after attending the meeting and “after much consideration,” he has decided to step away in order to have more time to focus on his family.

“After serving as Mayor of Richmond Hill for 15 years, and dedicating more than 35 years of my life to our wonderful community, this was an incredibly difficult decision to make,” Barrow said in his statement.

He called it “an honour and a privilege” to have served the city.

Barrow announced back in February that he would be stepping away in order to deal with his health, but said he hoped to return. He has served as mayor of the city since 2006.

Deputy Mayor Joe DiPaola had been filling in for Barrow during his absence.

It is not immediately clear whether there will be a byelection to fill the role. The next municipal election is scheduled to take place just over a year from now in October 2022.