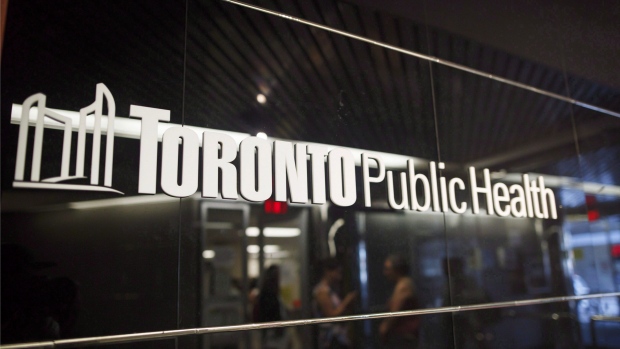 TORONTO -- The chair of the Toronto Board of Health is calling for action following a spike in opioid overdose deaths in July.

Coun. Joe Cressy is urging all levels of government to take action following what he says was the largest number of opioid deaths recorded in a single month by Toronto Public Health.

In a release Tuesday, Cressy says 27 people died of overdoses in the city last month.

He notes that follows 25 deaths in both April and May, and says there has been an 85 per cent increase in suspected opioid overdose-related deaths during the COVID-19 pandemic.

Cressy says the pandemic is not the only public health crisis facing the city.

He says a new, public health approach is needed to halt what he calls "tragic, avoidable deaths."

"Over the past four years, 14,000 Canadians have died from an opioid overdose. These people are our friends, relatives, neighbours," Cressy said in a statement.

"In recent months, we have turned to our public health experts to guide us through the COVID-19 pandemic. We have heeded their advice and followed their directives. Now, it's time we do the same when it comes to protecting people who use drugs."

Cressy noted that the Toronto Board of Health in June called on the provincial and federal governments to take a number of actions to reduce overdose deaths, including removing the provincial cap on supervised consumption and overdose prevention services.