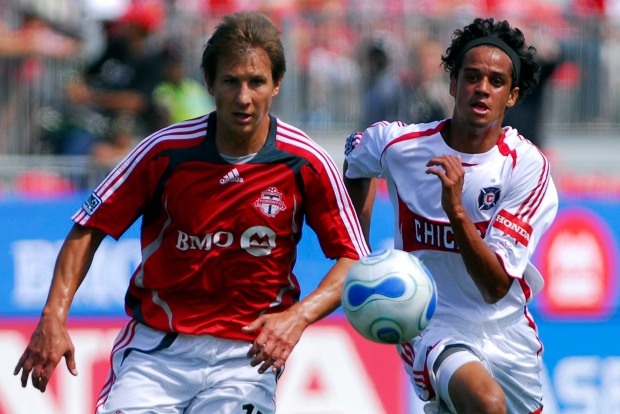 "Bringing back a former player and Canadian international with Chris' experience will help our academy and drafted college players transition up to the first team, which is one of our primary objectives of TFC II," Toronto FC GM Tim Bezbatchenko said in a statement.

Pozniak played for Toronto FC, Chivas USA and the Vancouver Whitecaps in MLS. He also spent time with Orebro Sportklubb (Sweden), Dundee (Scotland), and FK Haugesund and Bryne FK (Norway) before retiring in 2012.

He earned 24 caps for the Canadian national team.

Pozniak spent last season as head coach of Kitchener-Waterloo United Football Club of the USL Premier Development League. He was also an assistant coach with the York University Lions.