'He had the most heart': Man killed after being deliberately struck by vehicle identified by family

A man who was killed after being deliberately struck by a vehicle earlier this week near Toronto’s waterfront spent his last day celebrating his girlfriend’s birthday and having “one of the best days,” his brother said.

“He was usually just a very unique personality and he had so many friends,” Alim Nazarali told CTV News Toronto. “He had the most heart and he wore it on his sleeve and he gave everybody so much love.”

According to Alim, his younger brother, 25-year-old Jamil Nazarali, spent the day on Lake Ontario with some friends to celebrate his partner’s birthday. They rented a boat and had a great time on the water, Alim said, based on messages posted to social media.

“It was supposed to be just an amazing day for him and his girlfriend and his friends—and it turned into the worst thing that could possibly happen,” Alim said. “The one thing I will say is that, what I'm happy about is that his last day was probably one of the best days that he's ever had.”

According to police, an argument broke out between at least two people around 9 p.m. Monday at 11 Polson Street in the Lower Don Lands.

One of the two parties involved in the argument entered a pickup truck and deliberately struck the other, investigators said. 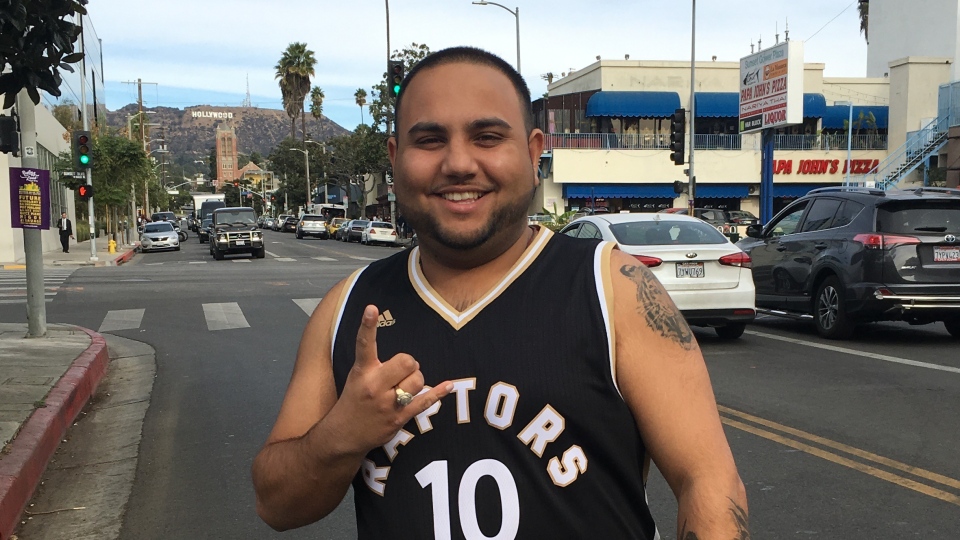 Despite life-saving measures performed by Toronto paramedics, the pedestrian was pronounced dead at the scene.

On Wednesday, family and friends identified that victim as Jamil.

“It doesn't make sense. It's not fair,” Alim said, noting that he found out when Jamil’s girlfriend called him from the scene.

“My family is obviously struggling, in shock.”

Alim and Jamil both co-owned a Mucho Burrito restaurant in Whitby, Ont.

Speaking with permission from the family, a supervisor at the restaurant said he became worried when he hadn’t heard from Nazarali in some time.

“We’re all in shock,” said Christian Buller, who added that Nazarali was “genuinely a great guy” who loved cars, travel and had lots of friends. 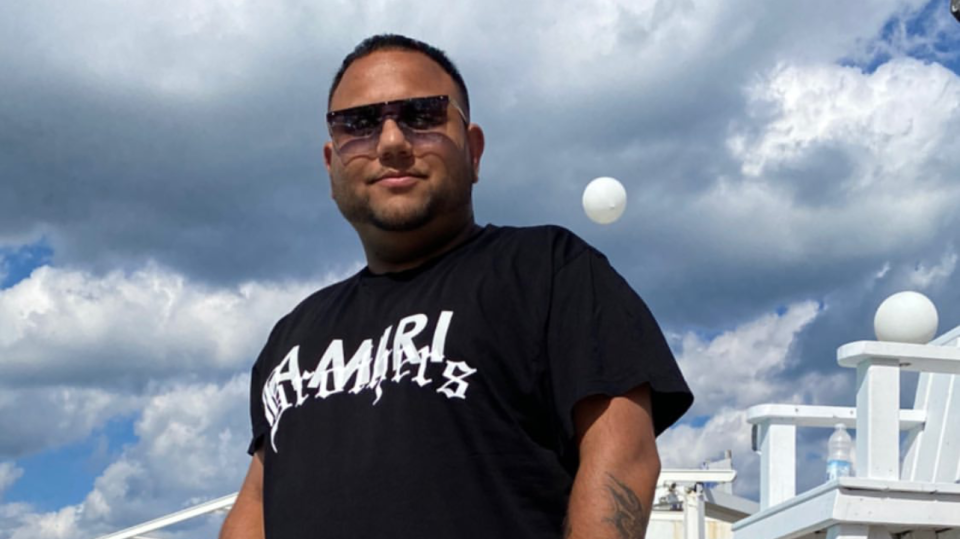 “His brother is absolutely in shock. Devastated, like they're all right now, they’re all in a state of — you know — like, how did this happen, why did it happen?”

While the details leading up to the collision are unclear, witness Alex Marchisello told CTV News Toronto that he heard “a lot of yelling” prior to the incident and that the vehicle involved fled the scene quickly.

"I saw one guy fly over a car, and one guy got stuck underneath. And then the guy that flew over got up and tried to run them down. The guy, obviously, that got run over, didn't get up,” Marchisello said.

The vehicle has since been recovered by officers and police have issued an arrest warrant for a 32-year-old man identified as Toronto resident Robert Cada in connection with the fatal hit-and-run. Cada is wanted for second-degree murder and attempted murder, police say.

Anyone with information is being urged to contact police or reach out to Crime Stoppers anonymously.